The real estate sector is considered to be the 2nd largest source of employment in India after agriculture. It accounts close to 10% of the nation’s GDP and is considered to grow it almost 30% over the next decade.

There is no doubt about the fact that the Indian real estate sector is one of the fast-growing sectors in the country. With its famous iconic structures, changing market dynamics, this sector gains a lot of attraction from buyers all over the world.

Is this your sector of interest as well? If so, here are some key facts that will help you to get a proper insight into this industry. 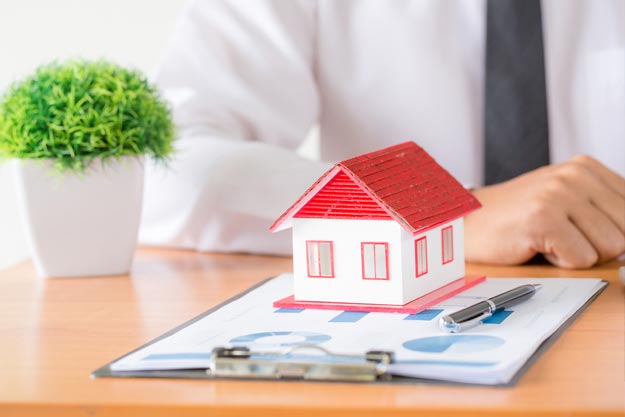 Studies show that the internet is the most preferred and used medium of searching for homes in India. With more than 600 million internet users, India is reported to be the 2nd largest online market in the world. Out of these, approximately 40 million users search for homes online every day. Shocking but true!

In India, there are about 248,408,494households, which makes this country the second largest after China which consists of about 455,940,000 households. The number of households that India has is far more than the population of some of the countries in the world. According to reports, the year 2015 witnessed more than 10.2 million houses in India that were lying vacant.

Did you know that India is home to the 2nd largest residential colony of Asia? Kankarbagh in Patna, Bihar is spread over an area of 900 acres and has all the facilities of a mini-township. This place also includes several restaurants, sports facilities, hospitals, schools, and multiple shopping complexes.

4. 2ndMost Expensive House in the World

Antilia, owned by Mukesh Ambani is a 27 storeyed building in Mumbai. Valued at $2 billion, this luxurious home is considered to be the 2nd most expensive residential property in the world, Buckingham Palace being the 1st. Antilia is a 570-foot tall home that is built on a 49,000 square-foot plot and has more floor space than the gigantic French Palace of Versailles.

The demand for housing in India is increasing at rocket speed. Reports estimate that 2016-2020 will witness an increase of about 4.2 million unitsacross the top eight cities. Contributing almost 24-26% to the total demand, the National Capital Region will have the highest demands of real estate properties.

With over 30 years of experience, Gopalan Enterprises is one of the leading real estate builders and takes pride in the superior craftsmanship and attention to detail given to every residential flat constructed in and around Bangalore.