Things to Remember Before Buying Your Dream Home

Mysore Road, Bangalore: An emerging property destination of the IT city

There has been an impeccable growth in the real estate and in the infrastructural front in Bangalore. This growth has lead the city to expand horizontally allowing a vast range of residential activities and housing opportunities which includes building an ample number of apartments in Bangalore. 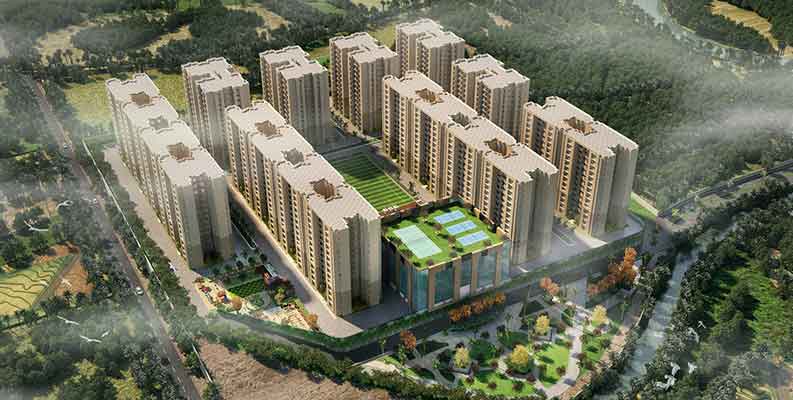 Among the various locations, one such prime location that has emerged as a real estate hub is Mysore Road. Owing to the booming residential activity and improved infrastructure, this area is becoming the most wanted destination among investors and buyers. It is a 15km stretch which is a part of State Highway 17 that connects Bangalore and Mysore.

Due to investments from major companies, this has become a promising location for real estate investments in Bangalore’s growing real estate market. Running from the Kengeri-NICE Road junction to Bangalore Central, this area consists of a vast expanse of land.

One of the biggest advantages of this entire stretch is its connectivity to some of the major parts of the city. The area has easy access to all the social and economic zones that make life easier. Well-connected by the local bus services, the Bangalore City Junction Railway Station is around 15km from Mysore Road. A large number of educational institutions, hospitals, commercial spaces, etc, also acts as a boon for the real estate industry.

The property prices for Mysore Road start with Rs. 3700 per sq.ft and goes up to Rs. 6100 per sq.ft, making it an affordable market.

In 2012, around 500 units of apartments were launched in this area. By the end of the year 2014, the number of apartments went up to a whopping 6000+. Also, the most significant development that took place is the Bangalore-Mysore Infrastructure Corridor (BMIC). This has reduced the traveling time between the two cities (140 km) to just 90 minutes.

Seeing the fast-growing development of this area, the entire stretch of Mysore Road is soon going to become a residential as well as a commercial hub of Bangalore.